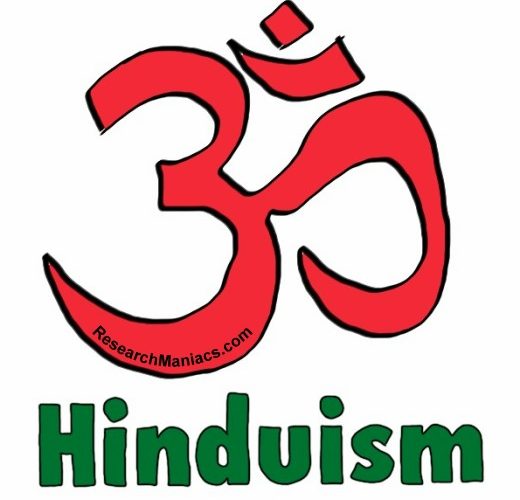 Hinduism is not a religion but a way of life.  Unlike other religions, Hindu dharma has many specialties.  This is not known as a religion, it is known as the dharma; Sanaathana Dharma.  Sanaathana means, according to Bhagavath Geetha, which cannot be destroyed by fire, weapons, water, air, and which is present in all living and non living being.  Dharma means, the way of life which is the ‘total of all aachaaraas or customs and rituals’. 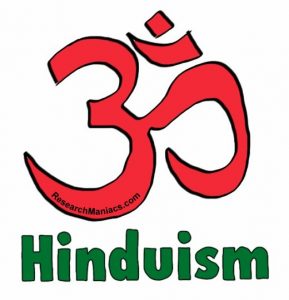 Hinduism has been variously defined as a religion, a religious tradition, a set of religious beliefs, and “a way of life.” From a Western lexical standpoint, Hinduism like other faiths is appropriately referred to as a religion. In India the term dharma is preferred, which is broader than the western term religion.

Sanaathana Dharma has its foundation on scientific spirituality.  In the entire ancient Hindu literature we can see that science and spirituality are integrated.  It is mentioned in the 40th chapter of the Yajurveda known as Eesaavaasya Upanishad that use scientific knowledge for solving problems in our life and use the spiritual knowledge for attaining immortality through philosophical outlook.

What are some of the key beliefs of Hinduism? 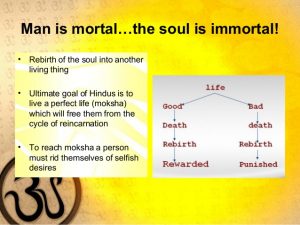 Aachaaraas are to be followed based on their merits available from the self experience; you need not blindly follow a teacher or someone who gives advice without reasoning.  All these aachaaraas are mentioned for the prosperity of the human beings and it should be the prime focus for practicing the Hindu aachaaraas.

This is an important advice given in smruthies.  It means a person can get only one quarter of knowledge from Achaarya – the teacher, another quarter by analyzing self, one quarter by discussing with others and the last quarter during the process of living by method addition, deletion, correction, and modification of already known aachaaraas or new aachaaraas.

In India everyone followed Aachaaraas for the above mentioned psychological, physiological, family relation, social benefits and national integration based benefits.  It is your right and duty to understand scientifically, rationally and logically the meaning of each and every Aachaaraas and follow the same in your life systematically.