Ganesha is known by 108 different names and is the Lord of arts and sciences and the deva of wisdom. He is honoured at the start of rituals and ceremonies as he’s considered the God of beginnings. He’s widely and dearly referred to as Ganapati or Vinayaka.

According to mythology, Ganeshji was created by Goddess Parvati with sandal paste that she used for her bath. Being the deity of power, she evoked Ganesh with such strength that even the biggest of Gods could not face him at war. During such a war between the Gods, Lord Shiva accidentally chopped of Ganesha’s head that elicited Parvati’s rage. To satisfy his wife, Lord Shiva along with the other Gods fixed the head of a baby elephant on Ganesha’s trunk. Hence Lord Ganesha with the elephant head was created. On this auspicious day of Ganesh Chaturthi , Lord Shiva declared that Ganesha will be the only deity who would be worshipped ahead of any other God. He would always be worshipped as a symbol of knowledge, wisdom and strength. 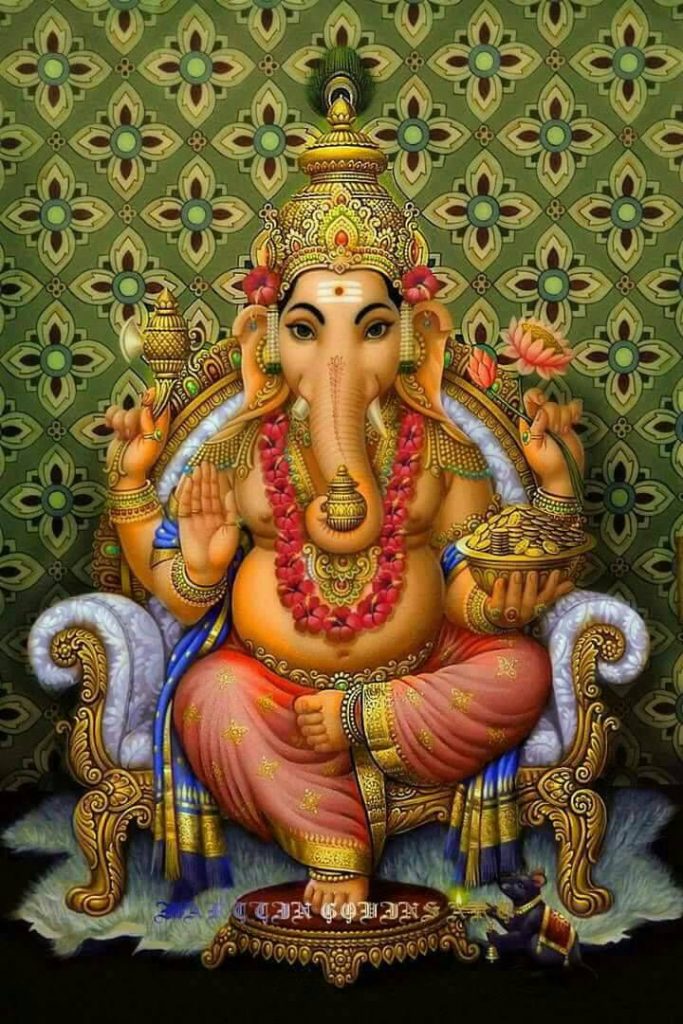 The other legend has it that Ganesha was created by Shiva and Parvati on request of the Devas, to be a vighnakartaa (obstacle-creator) in the path of rakshasas (demonic beings), and a vighnahartaa (obstacle-averter) to help the Devas.

During the festival, colourful pandals (temporary shrines) are setup and the Lord is worshiped for ten days.

There are four main rituals during the festival – Pranapratishhtha – the process of infusing the deity into a murti or idol, Shhodashopachara – 16 forms of paying tribute to Ganesha, Uttarpuja – Puja after which the idol could be shifted after it’s infusion, Ganpati Visarjan – immersion of the Idol in the river. 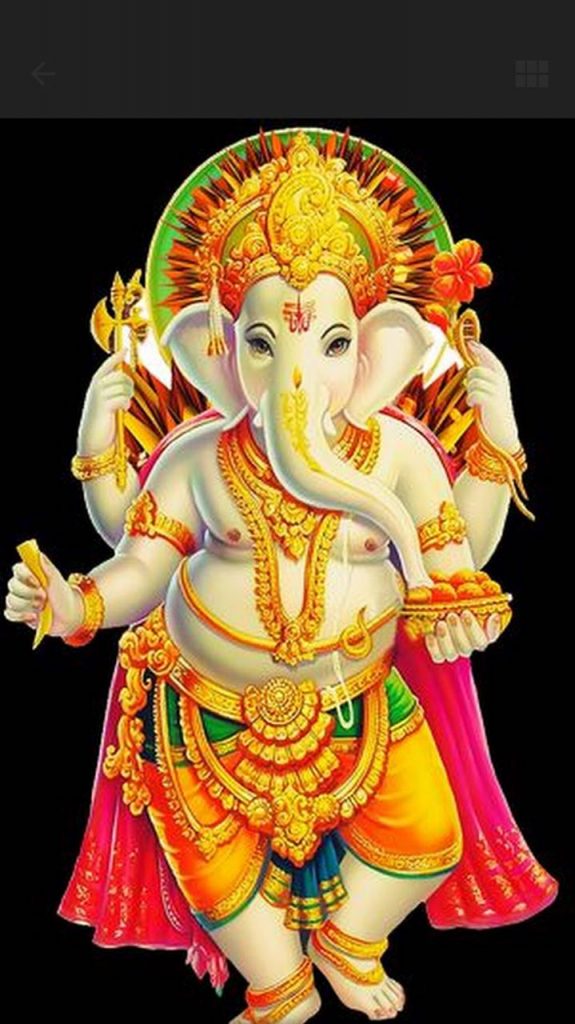 Ganesh Chaturthi, is observed during the month of ‘Bhadra’ (mid August or September) and this year it starts from August 25 to September 5. Before the arrival of the festive date, a clay model of Ganesha is carved and then painted (the idol is available in various sizes) . Then the decorated deity is raised on a platform and worshiped for 10 days. On the 11th day, a procession begins with people dancing and chanting prayers around the idol of the deity, which is taken to a nearby lake and immersed in it. The immersion marks the end of the festival as  it is believed that with this immersion Ganesha is now believed to have merged with his deity parents Parvati and Shiva.

Foodies wait for Modak, a sweet dish prepared using rice or flour stuffed with grated jaggery, coconuts and dry fruits. The plate containing the Modak is supposed to be filled with twenty-one pieces of the sweet.