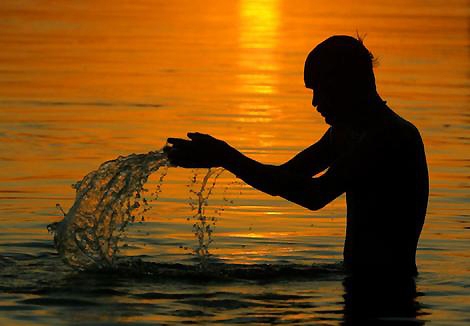 Kaveri Pushkaram, a 12-day festival of worshipping the river is held once in 12 years. Every 12th year Jupiter’s entry into the constellation Libra (Tula rasi) marks the Pushkaram for Kaveri.

The celebrations include reverence of ancestors, spiritual discourses, devotional music and cultural programmes. This Pushkaram is observed for a period of 12 days from the time of entry of Jupiter into Tula rasi (Libra).

The river Kaveri took it birth at Near Talakaveri situated in the Brahmagiri hills in Kodagu district which is located in Karnataka state. It flows along the various regions of Karnataka, Tamilnadu, Kerala, and Puducherry and finally flows into the Bay of Bengal in Mandya district it forms the island of Shivanasamudra in Karnataka & joins the Bay of Bengal at Poompuhar in Tamil Nadu.

The Kaveri River is a large Indian river in terms of water inflows and river basin area in India which is approximately 765 kms. Kaveri Pushkaralu happens due to the time of entry of Jupiter into Libra (Tula Rasi). Most of the Kaveri River is connected with Tamilnadu & Karnataka. One of the special attractions of Srirangapatna is that it has Sri Nimishamba Temple is a famous Hindu Temple of Goddess Shakti located in Srirangapatna, Karnataka. The temple is located on the on the banks of Kaveri River. 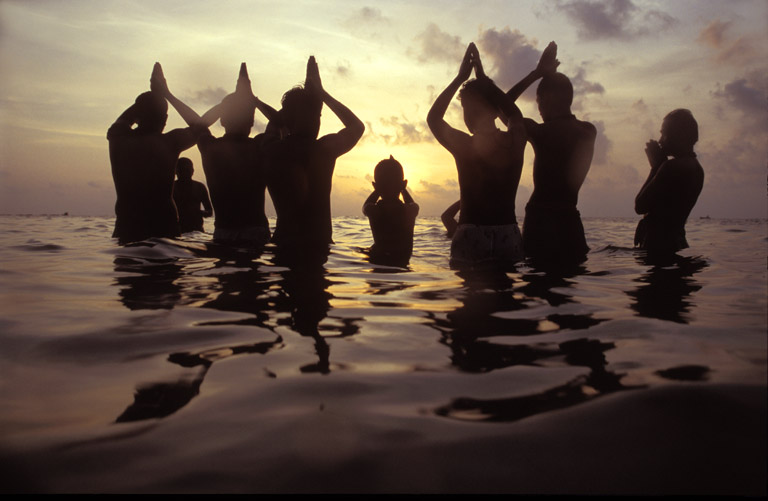 The word Pushkara has a definite meaning in our Hindu Mythology. It means that nourishment of the one who performs it. It can also be called as Pushkaram, Pushkara or Pushkaralu. Kaveri is also called as cauvery.

Ideally, the festival lasts as long as Jupiter remains in the corresponding zodiac sign (generally, for one year).

As this holy festival, Kaveri Pushkaralu occurs only once in 12 years around 4-5 cores of people are expected to visit this pushkaralu from all over the India. Everyone has a belief that whoever visits the Kaveri Pushkaram must take a holy dip in the river Kaveri which improves their Physical and mental abilities. 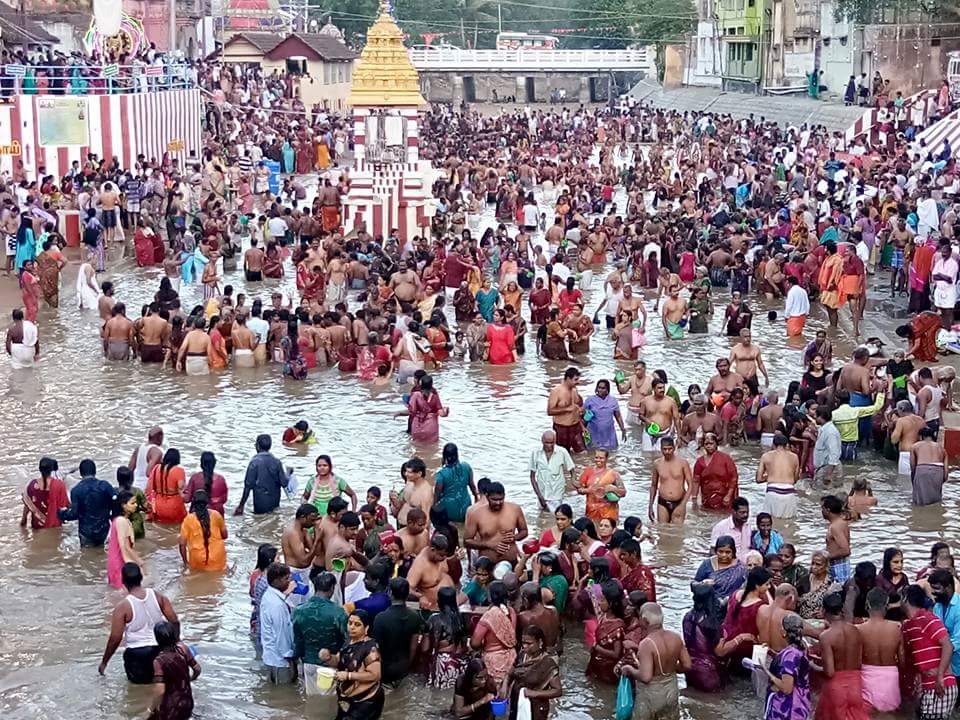 Here is the latest news related to the kaveri pushkar ghats in tamilnadu. Here you can get information of Recommended Ghats for Kaveri Pushkaram as per puranas and Other prominent kshetras. Of these, Mayiladuthurai (Mayavaram) has been specially chosen for this observance on a grand scale. 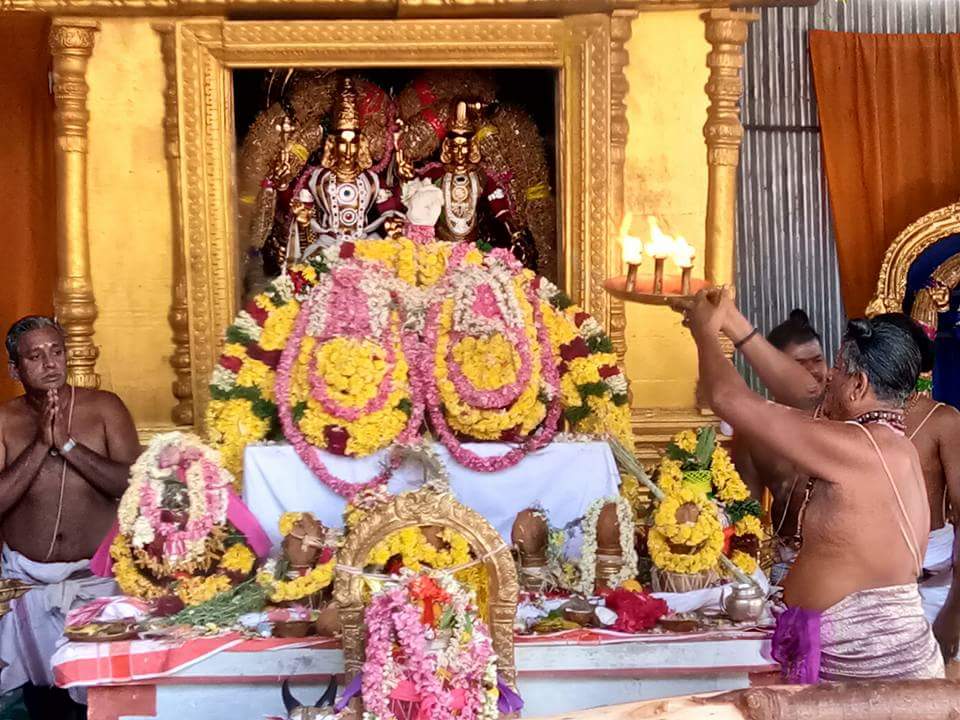